top of page
This site was designed with the
.com
website builder. Create your website today.Start Now

These are photos from my recent trip to Peru. I was extremely fortunate to have been in the Andean town of Ollantaytambo, one of the... 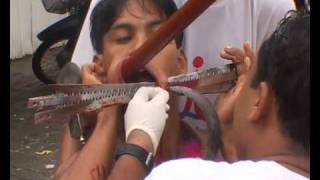 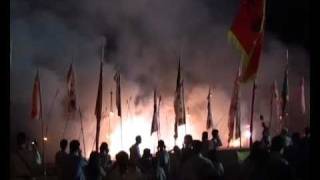 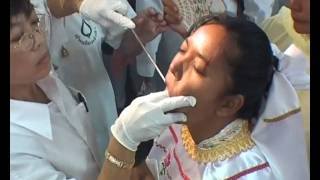 The ritual of "Dewa Masraman" was documented perhaps for the first time by Beryl de Zoete and Walter Spies in "Dance and Drama of Bali"...

The work was  initially undertaken by artist David Normal during his travels in South East Asia between 2000 - 2005.

There are many documents by David Normal that have not yet been published here, and now in 2017 he is resuming the work, and also inviting others to contribute and collaborate with the goal of establishing a worldwide archive documenting traditional ritual, festival, and  magic practices worldwide.